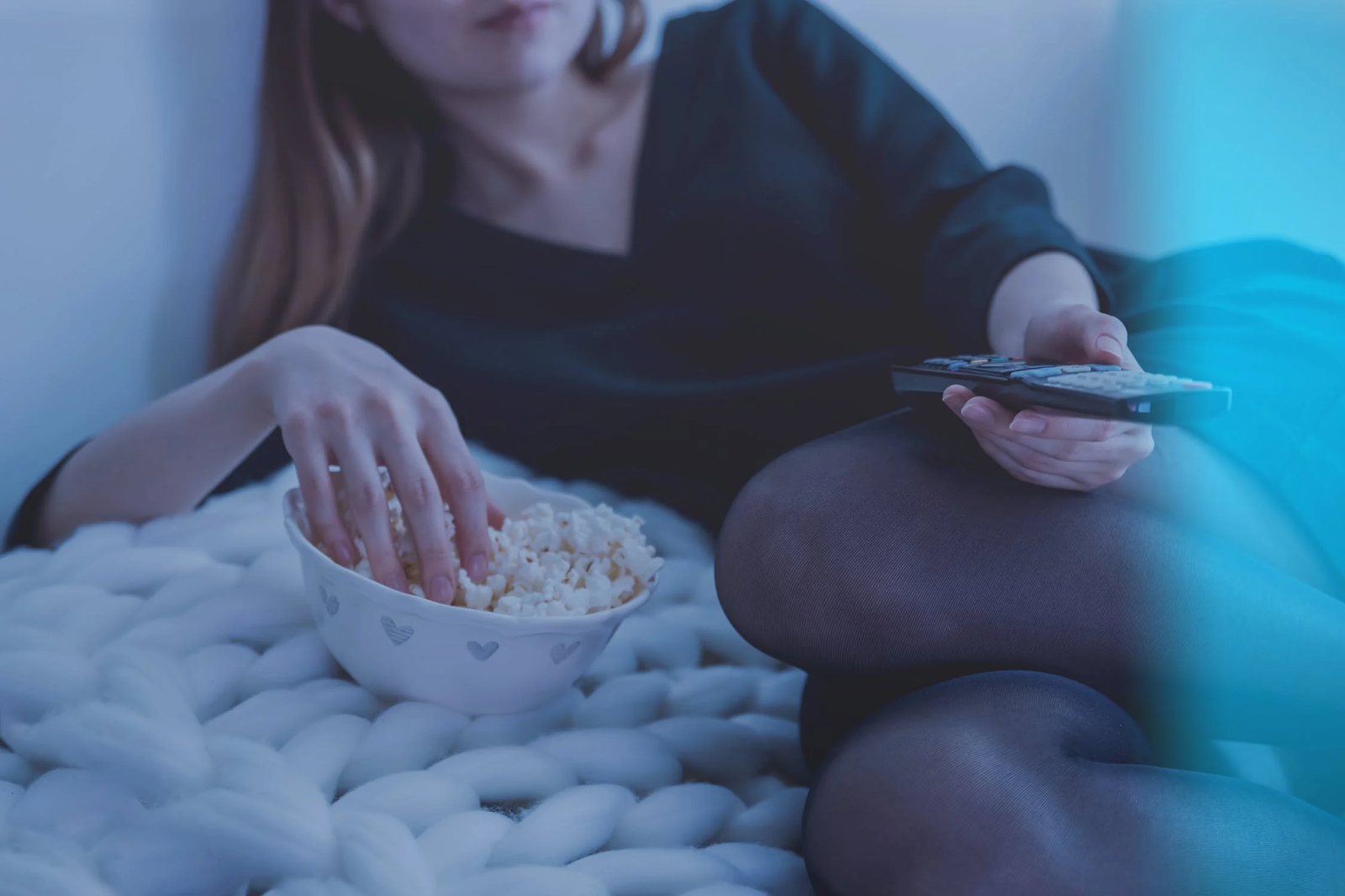 Streaming Channels Came Along at the Perfect Time

Streaming Channels Came Along at the Right Time

The pandemic caused a lot of upheaval in our daily habits. One of the facets that was affected radically was our consumption of entertainment. With venturing out to the movies suddenly a no-no during the endless lockdowns and social distancing campaigns, we craved more and better TV content to enjoy at home than ever before.

And streaming channels were some of the first to grab the golden opportunity and raise the level of their programming. They created all sorts of shows that established their own rules about short and long story arcs and had realistic and interesting characters who spoke and acted as most of us do at times and expressed their emotions plainly.

The world responded to the level of risks taken by the streaming channels, and it continues to reward them by increasing subscription levels to the best channels and awarding them with greater ratings.

With couch potatoes gaining a new level of respectability, the focus was firmly on the small screen as the primary source of entertainment. The streaming channels established new benchmarks for quality, and ‘binge-watching’ entered the lexicon as a worthwhile activity.

Bragging about binge-watching a well-written, quality limited series like the Queen’s Gambit or WandaVision gained a person a certain grudging respect for their good taste in programs. And with so much interest in what was being produced for the small screen, the pressure was intense for the streaming services.

Someone famously said, “Everyone’s a critic.” And with the focus on the TV screen, a computer, tablet or your phone for many of your leisure hours, you had ample opportunities to hone your skills.

And to the surprise of a lot of people, the quality of TV continues to rise, even with so many critics. Maybe it’s because of the confidence that comes with success, and maybe it’s just because the channels can put a lot more money into shows because of their success, but let’s just hope it continues as a high standard for a long time.