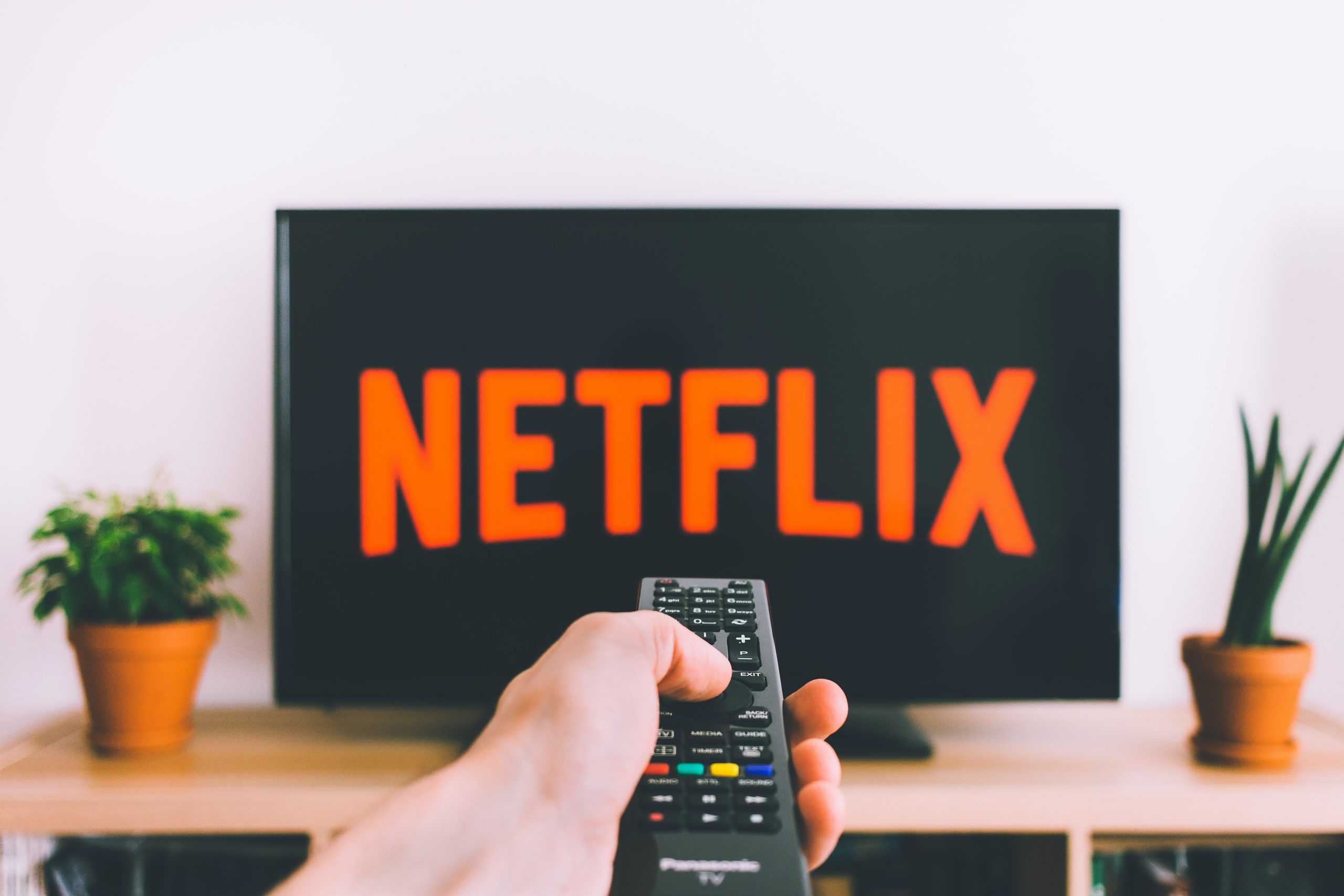 The Netflix series ‘Squid Game’ took the world by storm in September 2021. With staggering popularity, this Korean series clocked in with 1.65 billion viewing hours within 28 days of airing. It became a top trending series, the most popular in the history of Netflix. It had the number 1 ranking in 94 countries around the world.

With this staggering level of popularity, it is no wonder that Netflix is looking to continue building off this series and its fans. This has led to the development of ‘Squid Game: The Challenge’, which promises to be the largest reality competition series ever produced.

This massive reality series will have 456 real players competing for a massive prize of $4.56 million. This life-changing amount of money is enough to inspire a huge number of applicants to participate in the show.

Netflix is currently recruiting English-speaking participants from all over the world to join the competition with the chance of earning the grand prize. Anyone interested in submitting a video can do so at SquidGameCasting.com.

Participants will compete in a series of games from the show as well as many new additions. Thankfully, however, the real competition won’t endanger any lives, and the worst thing that can happen to you is leaving empty-handed.

When To Expect It

Netflix is excited to bring this incredible fictional universe into reality and provide the opportunity for one lucky participant to win their staggeringly large prize. Filming is planned for the beginning of 2023, so now is the time to put your hat in the ring and see if you have what it takes to win the Squid Game!