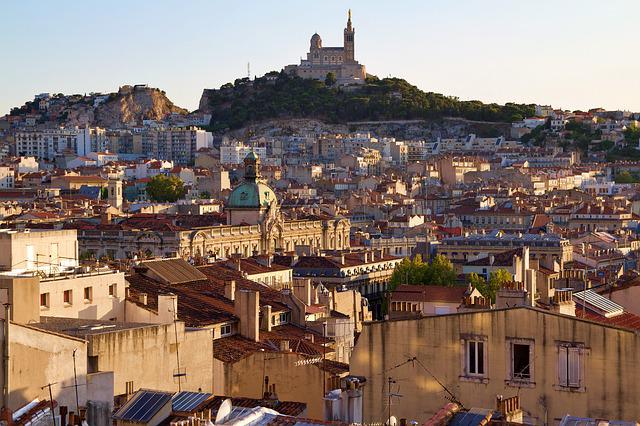 When Messy is Compelling and Real

When Messy is Compelling and Genuine

I saw a movie on HBO recently that captured my attention and thoughts because of the way the story was presented. The movie was called ‘Stillwater’. A construction worker father from Oklahoma, played by Matt Damon, visits his imprisoned daughter in Marseille, France. Abigail Breslin played the daughter.

The story is basically a murder mystery whodunit. The father takes the initiative to attempt to solve the case in order to free his daughter. Along the way, he meets a French woman and her young daughter, who both capture his heart. That’s as much as I’m willing to say about the plot of the film without giving too much away.

When Realism Adds to a Movie

But the film was remarkable for what it was, and for what it wasn’t. The film was shot in the city of Marseille, France, on the Mediterranean Ocean. The city is a picture-postcard beautiful European city with a spectacular harbor and coastline. But the protagonists didn’t live in this Marseille; they lived in the Marseille that had gangs, crime and low-income housing where a lot of the North African immigrant population of the city lived.

This was a movie about characters with real problems and messy lives. It didn’t sugar-coat any of the rough streets of the city or portray the characters in a way that pandered to the audience. The movie simply told the story ‘warts and all’ in a style that took my breath away.

The plot wasn’t easy to grasp, just like in real life. The ultimate truth the plot revealed underlined the messy, random way that many lives unfold. If you get a chance to see ‘Stillwater’ on HBO, I heartily recommend it. It was directed by Tom McCarthy, who also directed the Academy Award winner for Best Picture ‘Spotlight’.