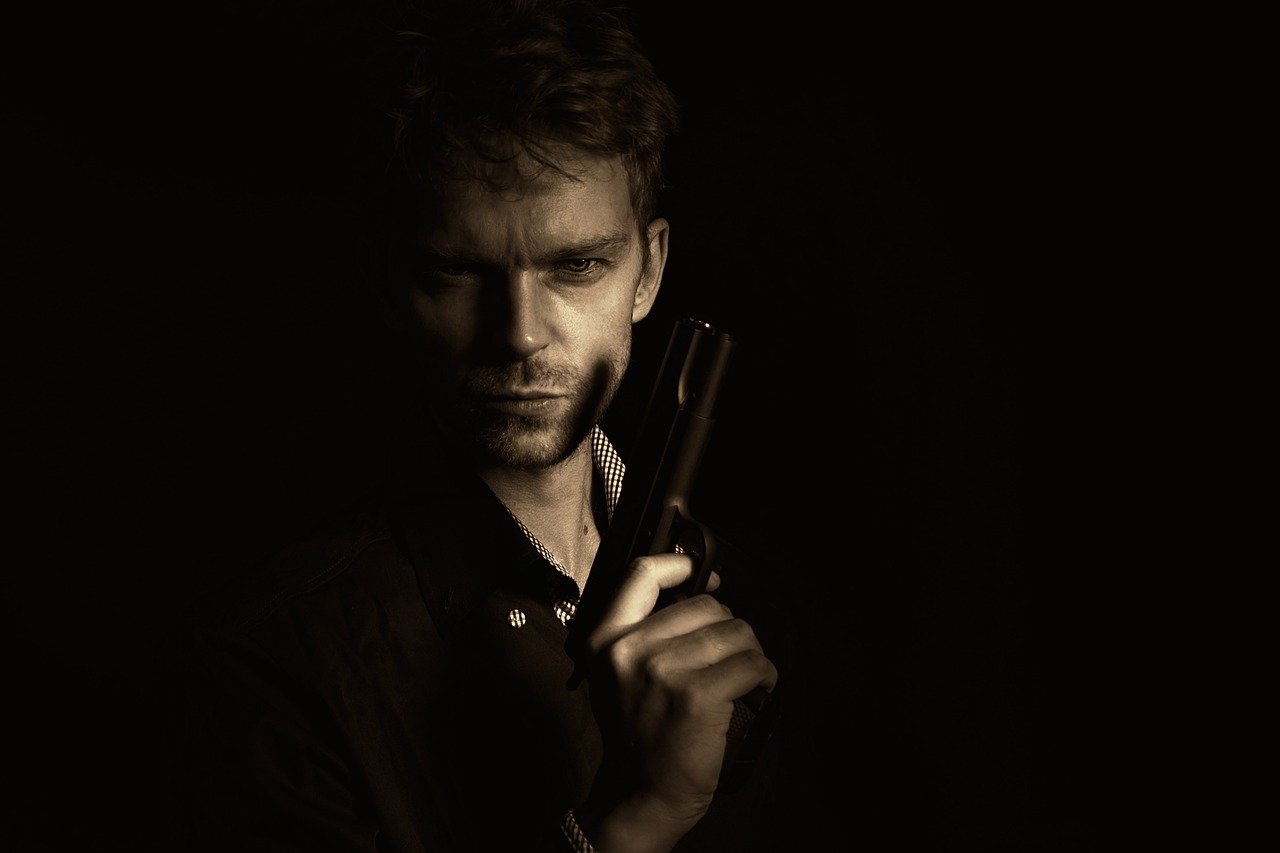 Classic Mafia Movies Everyone Should See

The Italian Mafia, also known as the Cosa Nostra is one of the most famous and recognizable crime organizations in the world. Often known for their impeccable style, rocking designer suits and Italian American accents, these gangsters have captivated the imagination of the common moviegoer. It’s no wonder why they’re often the topic of movies, as it’s easy to romanticize the lifestyle of these roguish rulebreakers and renegades.

The Godfather is the quintessential mafia movie, with powerful performances by Al

Pacino and Marlon Brando cementing the movie’s legacy as an all-time classic.

The story involves Michael Corleone, who goes from a distant favorite son to increasingly

more entangled in his father’s crime empire. By the end of the movie we find

Michael Corleone spiraling his way to the head of the family, yet even as he

The Irishman is another strong, albeit more recent movie involving these infamous gangsters. The movie stars Robert De Niro, Al Pacino, and Joe Pesci, actors who are almost staples of the mafia genre. The movie delves into the intricacies of the relationship between Jimmy Hoffa’s trucker union, and the mafia.

The film Goodfellas is another such classic, starring Ray Liotta, Robert De Niro, and Joe Pesci. There are insights into the lifestyle and affairs of the Mafia, as it is based on the nonfiction book Wiseguy by Nicholas Pileggi. It’s a brilliant movie which portrays just why people are so exhilarated and enamored by the mafia life.

Whether it’s pirates or gangsters, people love stories of antiheroes or morally gray characters. Add to that the sense of style and idiosyncrasies behind the way they talk and you can quickly see why they’ve captivated audiences for decades.